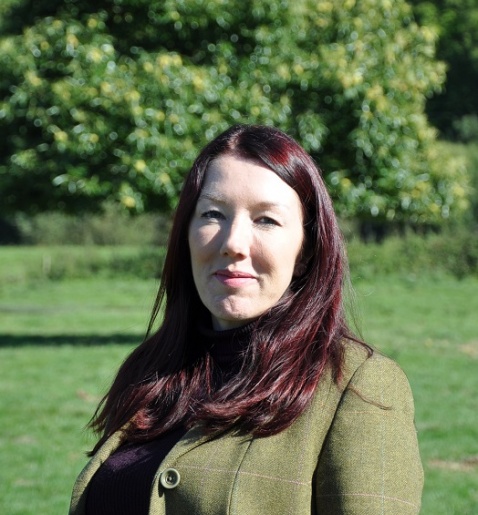 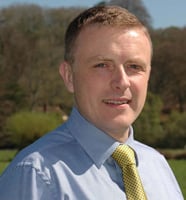 Hampshire is a very popular county because it benefits from being easily commutable to London by train. Hampshire is also well connected on the road network with the M3 to London to the North and the A303 heading South West. The county boasts stunning countryside from the New Forest National Park to the Hampshire downs.

On the very southern edge of the county you will find the sea and in particular the desirable seaside towns of Milford on Sea and Lymington. Hart in Hampshire has been voted in numerous polls as one of the best places to live in the UK, based on criteria such as life expectancy, crime and weather. Winchester is also extremely popular with those people wishing to escape the fast paced London life.

Good state schools in Hampshire include,

Alton College in Alton which is a 6th form college for pupils aged 16 -19,

Bentley Church of England Primary School in Farnham for ages 4 - 11,

Peter Symonds College, Winchester which is a 6th form college for pupils aged 16 to 19.

Forres Sandle Manor, a mixed independent for children aged 3 to 13

Hampshire Collegiate for pupils from 2 to 18.
Hampshire does not have a state funded grammar school but there are grammar schools to be found in nearby counties.

The Cathedral city of Winchester is centrally located in the county of Hampshire.  Winchester is becoming increasingly popular with London commuters as the city offers short commuting times, great schooling and is surrounded with pretty villages.  Excellent, if slightly pricey, shopping can be found on the high street and a plentiful supply of independent and chain restaurants and cafes.

The city is well known for its Christmas market which takes place at the foot of Winchester Cathedral and has been running for over ten years.  A temporary ice skating rink is also installed every November and December which helps get everyone into the festive spirit.

Little Minster and Great Minster are the two most popular addresses in the city but if you’re looking for a bit more peace and quiet Itchen Abbas, Easton, Avington, Old Arlesford and Crawley are some of the prettiest and most favoured villages.

Basingstoke used to be an old market town but has seen much development over recent years.  The station has a plentiful supply of parking and there are regular trains to London making it popular with commuters.  Basingstoke has a large shopping centre and Basingstoke Leisure Park with 10-screen cinema, bowling, swimming pool and skiplex.

Many pretty villages and towns surround Basingstoke, including Drummer, Whitchurch, Mapledurwell and Upton Grey.  Hook, Hartley Wintney and Odiham are also extremely popular with those needing easy access to the capital via train or motorway via the M3.

Andover sits centrally in some of the prettiest Hampshire countryside.  However, the town was hugely developed in the sixties and has continued to be developed over the last few decades.  The outskirts of the town are made up predominantly with housing developments and industry, including most famously, Twinnings tea.

Southampton is a modern city built around the docks.  The city has two Universities, the University of Southampton and Southampton Solent University.  Shopping can be found at West Quay which includes a huge John Lewis and behind West Key is Ikea.

Southampton is popular with sailors with Ocean Village being a popular spot.  Old Southampton is also a prettier part of the city and a good location from which to watch the cruise ships.

The New Forest is easily accessible from Southampton and the Isle of Wight is only a short hop on the ferry. 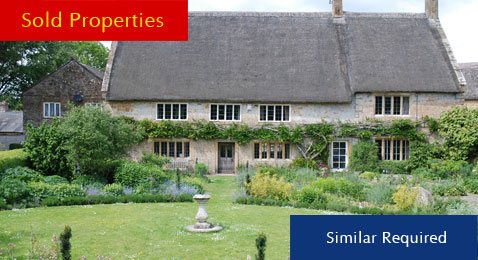