Susan Grant Experience After four years in Banking with HSBC and a year spent travelling in New Zealand, Susan attended Sparsholt College of Agriculture before becoming a National Farmers Union (NFU) Assistant Group Secretary and Junior Partner in the NFU Mutual North Hampshire Agency. She then progressed to become Group Secretary for Gloucester Stroud and Wheatenhurst NFU and senior partner in the corresponding NFU Mutual Insurance Agency until 1995 when her daughter was one year old. Susan then combined motherhood with her own mail order business and freelance accounts work. Fox Grant Susan helped set up Fox Grant in 2004 and now fulfils the role of Finance Director. Over the years she has combined her work with bringing up two children: Rosanna and George. Hobbies With a lifelong interest in property Susan project managed the building of her family home near Berwick St James. She also enjoys supporting her daughter’s passion for eventing and helping to look after several horses at home. She loves the countryside and her dog Poppy; walking, cycling and is an enthusiastic member of Salisbury Hockey Club. 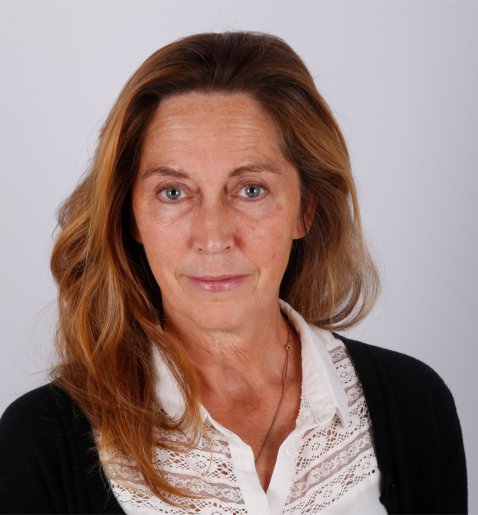 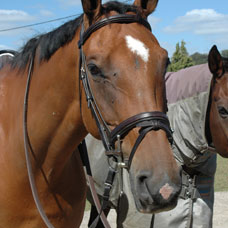 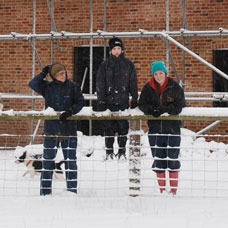 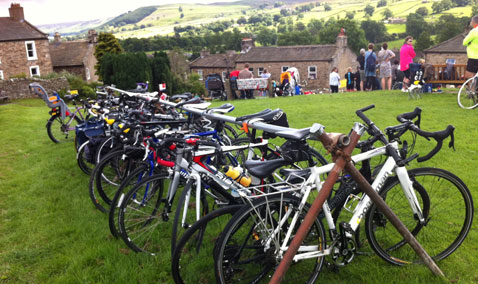